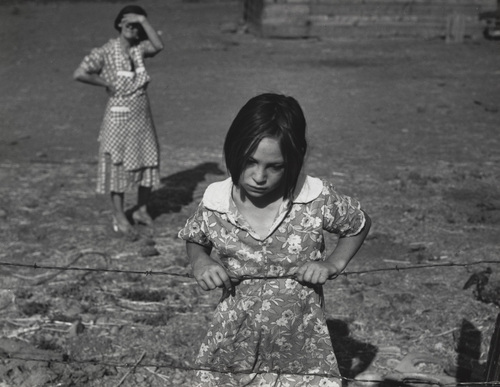 This one is rough to say the least. It’s even more painful knowing that the novel is semi-autobiographical. Allison’s first novel, published in 1992, is set in Greenville, South Carolina sometime during the 1950’s. Though set in the 50’s, the historical aspect of the novel didn’t shine through for me. There were occasional references to musicians of the time and a brief scene of racial tension but I didn’t get the sense that this is a novel you read if you want a historical experience. Expecting different dialects and slang when I went in, it also lacked a southern feel that I expected to be exuding from the pages. It did, however, have a small taste of it, including some killer southern Boatwright one-liners. The novel felt very much focused on the coming of age aspect of our narrator, Ruth Anne “Bone” Boatwright.

One of the critic captions on the first couple pages compares this book to both To Kill a Mockingbird and The Catcher in the Rye. I happen to love both of these books, so this was nice to see even though I remained skeptical. Upon reading, To Kill a Mockingbird definitely came to mind mainly because it’s narrated in the first person by a young girl, coming up in the south during a similar time period. However, while Scout slowly starts to see the world differently as she matures and ages at a normal rate, Bone has her innocence robbed of her and is forced to grow up faster than any child should.

Bone’s household moves around frequently. She lives with her mother, who had Bone at the age of fifteen, her sister who has a different father, and her stepfather who is not the biological father of either of the girls. Bone receives endless love and support from her extended family, primarily her aunts and uncles. Her family continuously struggles to keep work, pay the rent, and keep food on the table. This is an aspect of the book that shapes its overall atmosphere and an immediate feeling of sympathy for the narrator. Then this sympathy reaches incredible heights when Bone becomes sexually and mentally abused.

Containing dark and painfully visual scenes, Bastard Out of Carolina is a tough read at times. This is something I expected going in. What I didn’t expect is how little these scenes actually occurred, which I suppose is a relief. Most of what goes on in the story are conversations between family members, Bone’s observations, and her dreams of becoming a professional gospel singer. To be honest not that much happens for at least the first half of the novel, but nevertheless, it was still engaging. We see Bone slowly struggle with understanding what has happened to her, why it happened, and if she was at fault for what was happening. I know, heartbreaking right. I would have liked to see more in regards to her sister’s life. I expected her to be a big part of Bone’s story but she was almost non-existent for most of the time. It was more the aunts that provided Bone with someone to talk to. This book was rage-inducing at times because although her family looked after her, they kept dropping the ball on discovering this terrible thing she was holding in time and time again. She starts to think more cynically and has dark thoughts as she grows, which I think is where The Catcher in the Rye comparison comes in, but the situations are completely different in nature. Even though throwing the book out the window came to mind for the first time since reading Farewell to Arms, it’s a book that will stick with me. It’s a hard book to say I love, but if you like ones that leave you wrecked, Bastard Out of Carolina is a must.

Follow Books Over Troubled Water on WordPress.com
Join 18 other followers